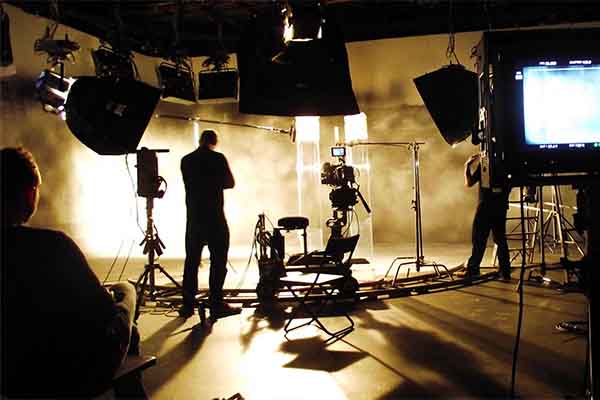 Film studies as an academic discipline emerged in the 20th century. One should not be confused with the technical aspects of film production, Film studies exists only with the creation of film theory—which approaches film critically as an art. Because the modern film was an invention in the industry only in the late 19 century, a generation of film producers and directors existed before the academic analysis that is followed in today’s generation.

Early film schools focused on the production and subjective critique of film history and theory only, But nowadays Film studies exist worldwide as a discipline with specific schools and universities/colleges. The aspects of film studies have grown numerous methods for teaching history, culture and society. Many programs have conjoined film studies with media and television studies, taking knowledge from all parts of visual production in the approach.

With the growing technologies such as 3-D film and YouTube, films teach a reflection of culture and art around the world as a primary medium. Due to the ever-growing dynamic of film studies, a wide variety of curricula have emerged for analysis of critical approaches are now used in films.

The objective for Film studies are-

With a Film Degree, a student can get jobs in various fields like –

Hence, if you really want to gain knowledge, explore cinema and understand world views and present the same in front of a global audience, a film degree is an excellent idea to start with.