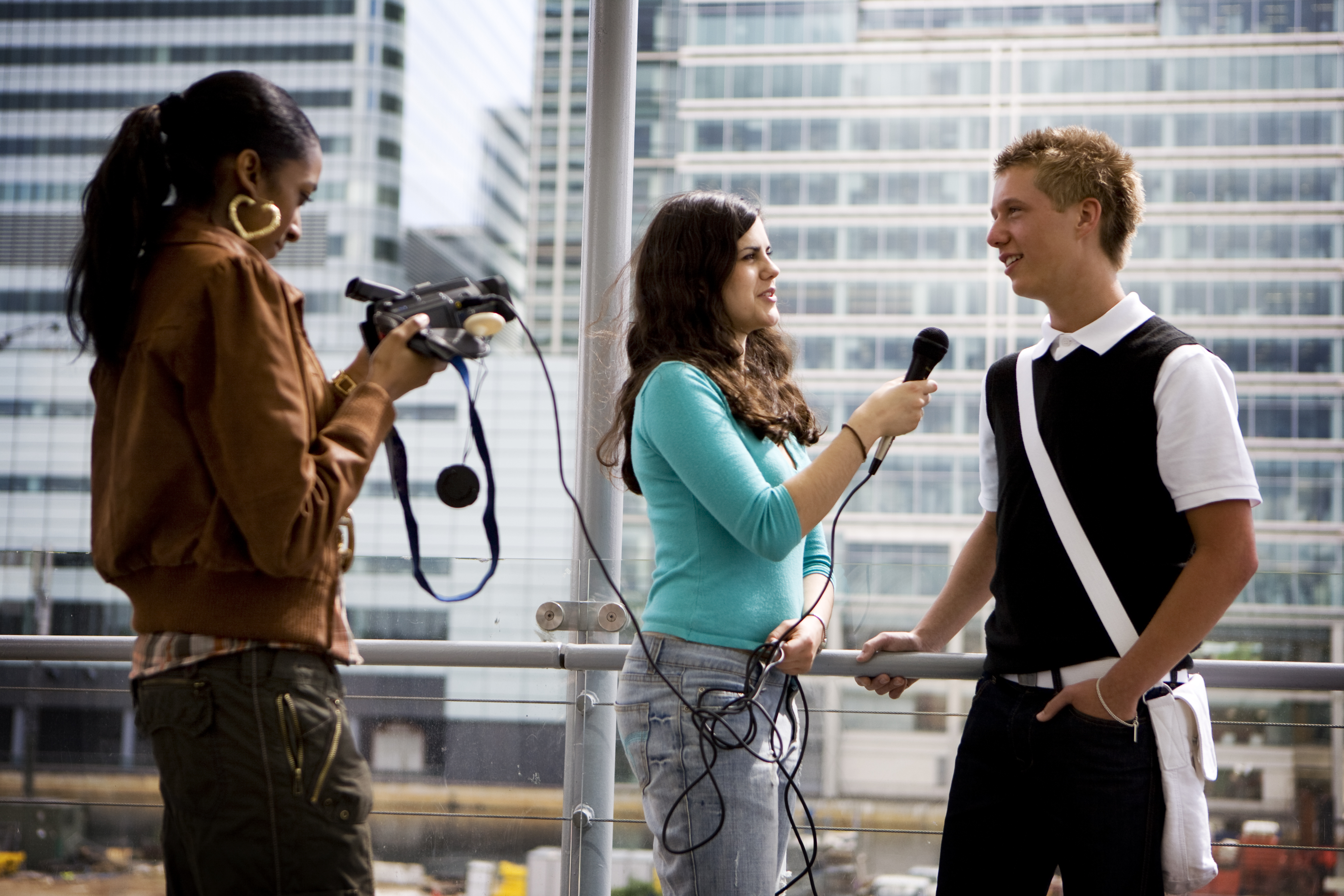 Journalism courses in Kolkata are no less promising compared to the courses offered by ASIAN COLLEGE OF JOURNALISM and IIMC. It is a fact that one can come across several journalism courses in Kolkata. Shri Shikshayatan College, affiliated to the University of Calcutta offers undergraduate degrees in both Journalism & Mass Communication in Honours and General. iLEAD, Kolkata also offers B.SC. and M.SC in media science. The media science courses offered by iLEAD are pretty interesting and focused on making a student industry ready to embark on a career of journalism. It is because Media Science covers the following papers:

The diverse papers take a student through the nuances of journalism and give them insights about journalism as a career.

To put it simply, a student can become a journalist by attending any college offering degrees in journalism, mass communication and media science. A student can also pursue a diploma of the same. By studying all the broader aspects of media and Mass Communication, a student will learn about the 5WS and 1H formula of reporting, the different beats assigned to reporters, the designation of a media house or a publication, the different kinds of reporting. A student can also become a journalist by interning with any newspaper houses, like the Telegraph and TOI, or Hindustan Times.

A course in mass communication and journalism teaches students the nuances of reporting. It also helps students to imbibe the skills of writing editorials. On-site and live reporting is also an important skill to learn.

As a student, I had worked as a freelance journalist for an online indie magazine collective, EYE ART COLLECTIVE. My beats were art, theater and culture as well as political reporting. Thus, it is important to understand that even if a student is not pursuing a degree in journalism, nevertheless, freelancing for a publication always enables students to gain experience in praxis. However, it is recommended, if students are very serious about becoming a journalist, it is advisable to pursue a degree of the same.

While aspiring to become a journalist, it is important to remember that a journalist might come across situations where their ideology might clash with the company they are working for. Yellow journalism, manufacturing lies as part of political propaganda and not covering the most pressing issues and circulating gimmicks can be few of the major reasons why a career in media might appear dull. It is important to understand that the culture of work politics and lack of ethics to generate revenues has infiltrated in every industry and continues to be the norm.

There are several independent publications and digital portals where one can send their CV to become a journalist. THE QUINT, SCROLL, THE WIRE are examples of digital portals and news channels whose journalism is still socially and politically relevant, even from a humanitarian point of view. Aspiring journalists interested in covering music and culture can also write for RedBull, Pitchfork, TheRollingStones Magazine, to educate people about the indie music scene.

Thus a student can become a journalist by studying a full time journalism course. It is also necessary for any aspiring journalist to read newspapers, magazines and watch news not only to remain updated about current affairs, but also to get acquainted with the jargons and style of writing different kind of news. A successful journalist must be able to differentiate between the styles of writing. It is because writing a story on a magazine has a different style as opposed to writing for a newspaper. Attending various webinars and talk sessions where media professionals talk about the changing landscape of the media industry, identifying fake news, going digital and becoming media entrepreneurs to tell the stories of underrepresented people in the North East also provide valuable insights to students about the work of journalists.

iLEAD organized and hosted a webinar session that dealt with “Fact-Checking and Verification of Misinformation at the time of Covid-19”.

iLEAD also organized a webinar session on ‘Recalibrating the Media Landscape : Challenges and Opportunities’ on July 23rd. Mr. Karma Paljor (Former Senior Editor, CNN News 18, Editor In Chief of Eastmojo.com) and Ms. Tanushree Hazarika (Co-Founder and Director, Atvi Infotainment, Founder and Festival Director, Brahmaputra Valley Film Festival) were the speakers. After gaining years of experience by working at a media house or opting for a degree in journalism, one can start their own YouTube channel and social media handle to disseminate news. Faye D’Souza collates news from various authentic sources, news agencies and posts the most important highlights on her Facebook page.

Thus, there are many ways of becoming a journalist. A student can always start by studying journalism.

Author Bio: Swastisha Mukherjee is a student of media studies. She aspires to be a writer and filmmaker. She has published her work in two books and have had experience in theater and ad film.  Her other  interests also include reading,  especially graphic narratives, watching anime movies.