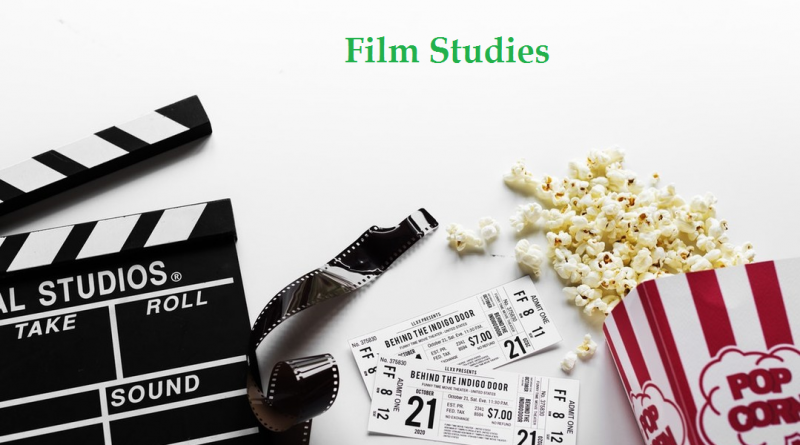 Film studies is an excellent degree to pursue if a person has more than an average interest in films and is willing to have an in-depth academic knowledge of films and the business of films.  the student is a cinephile. In other words, any person with a keen interest in approaching the study of cinema from a 360° perspective, and getting acquainted with the nuances of film studies such as film language, auteur theory, film noir, French New Wave, Italian neo-realism to name a few concepts and film movements may take a degree in film studies.

Filmmaking courses in India are enablers of hands-on learning techniques. The career options at a student’s disposal after taking a degree in filmmaking are diverse:

A number of colleges in India teach film studies and filmmaking courses.

iLEAD offers a three-year B.SC degree and a 2-year M.SC degree in Film and Television.

Students are familiarized with production design, production, screenplay writing, ad filmmaking, editing, to name a few papers that the course focuses on. Students also get an opportunity to make their degree film and receive assessment not only from their mentors but external examiners as well. In fact, iLEAD is ranked as the fourth-best media college in India by KPMG. FTII, SRFTI, KFTI are also a few of the film schools where students can pursue filmmaking. Jadavpur University also has a course titled Film Studies and has a School Of Media, Communication and Culture.