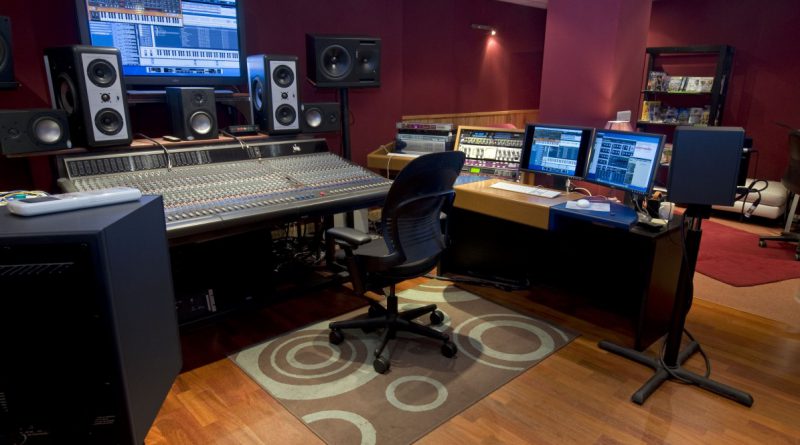 Sound design is the art of creating soundtracks for various needs. It includes creating auditory elements using tools for audio production techniques. Sound creation is employed in a sort of disciplines including film making, video games, television production, theatre, audio recording, sound art, post-production, and radio and instrument development. The one who practices and design effectively is a sound designer. In medieval times plays were performed in a form of theatre where sound effects and music enhance performances today also people use sound to evoke emotion, reflect the mood, and underscore actions and dances.

MIDI and DIGITAL AUDIO technology have brought the evolution of sound production techniques in the early 1980’s and 1990’s. The World Wide Web has greatly evoked the ability of sound designers to receive source materials very quickly, easily available and cheaply too. In motion picture production house a sound designer is a part of film crew who is responsible for the entire film’s soundtrack there are several elements of sound design-

. * Foley sound- the sound which tells that the noise heard is real to us.

* Voice Over- a narrator’s voice that guides one what is happening in the background.

. A sound designer aspirant should know the fundamentals oh as to how to add sound. The very best choice for newcomers in this field would be to learn Adobe Audition CC and Adobe software too for creating sounds. They are responsible for the palette of sounds that will be used for cinema, television, podcasts, video games, radio. A sound designer works under a director who is responsible for all tasks and artistic products.

Below are tips to become sound designer –

* One should know all the different genres of music, also be acquainted with the available sound libraries

* You must have the Capability to work long hours as you might get demanding works which need to be done immediately.

Looking forward to greater opportunities in life in the field of MEDIA, passionate about writing, advising, motivating, encouraging people.

Love towards the camera, making short movies and clicking pictures.