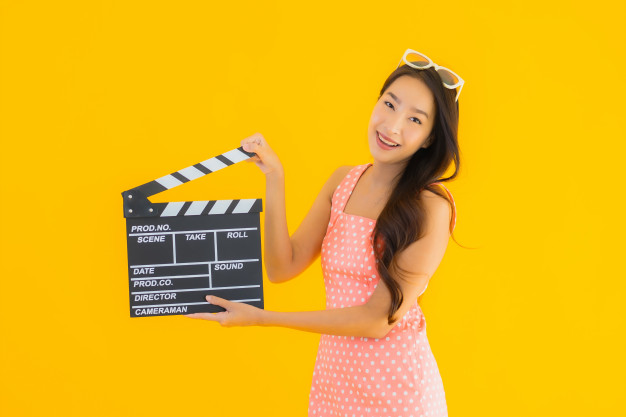 If you are thinking about enrolling yourself in a film television course after 12, you must keep the following point in mind before finalizing the admission.

The minimum marks from your boards that are required to get admission to a film television course after 12 is 50%. Some colleges may seek a first division marks but mostly settle with 55% maximum. However, you need to pass the admission test and GD/PI rounds to ensure your admission.

A considerable knack for films

You must be an avid viewer of films. Any film making course largely relies on watching as many films as possible. From the history of films to understanding the movement of the camera or even to know and experiment with cinematography and VFX, you need to watch a lot of movies. You simply can’t complain about watching too many movies.

Need to prepare yourself for a merit-based admission process

As said earlier, any good film school will conduct an admission test that you need to clear before finally getting admission to a film school. A written test followed by a GD and PI session is the standard admission process followed by the majority of film schools.

Technology has made film making a much richer subject than it was before. It takes years now to learn all the aspect in film making and expertise in one or a few of them. One needs to be very hard working in the media field to achieve success and at the same time possess patience as well.

A movie buff, creative in mind, having a love for films can surely opt for any film making course. The course allows individuals to express their thoughts and also send credible messages to society.

Kolkata now has its own state-affiliated film school at iLEAD, Topsia. Ranked as the 4th best media school in India by KPMG, their track record in creating media professionals has been exceptional. Their film making course is available both at undergraduate and postgraduate degree levels and are affiliated to the Maulana Abul Kalam University of Technology (MAKAUT).

They emphasize in creating method filmmakers out of their students and stress on even guerilla filmmaking as a part of their curriculum. Their film making course is created modern film making techniques in mind so that the students are up to date with the latest technology or maybe a little ahead of time.

Hence, if you are looking for a film and television course within the heart of the city of Kolkata, iLEAD can be a great choice for you.