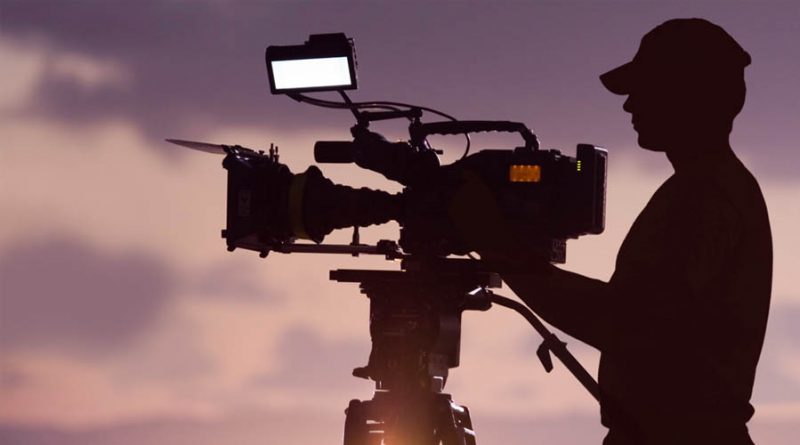 The skill of Cinematography is what separates great cinematographers from cliche movie making. Probably you have heard the term a million times, but what is cinematography? Before cooking a craft, a deep knowledge of what it necessitates is critical.

Understanding of the cinematography goes way beyond its definition, according to Wikipedia it is the art of motion-picture photography and filming either electronically using an image sensor or chemically employing a light-sensitive material.

It is the creation of images you see on screen – A series of shots that form a cohesive narrative. Cinematography considers everything in the frame and then composes each shot.

What Are The Main Things That Cinematography Considers?

When the director makes key decisions regarding the camera and other aspects, the cinematographer makes it happen to actually come in effect.

What Does a Cinematographer do?

A cinematographer or director of photography is the team chief that moderates over the camera and light crew in a film or video production.

He is involved through the entire production wheel and cooperates closely with the director to create the visuals you see onscreen.

As foretold before the cinematographer while they work on a film or any other sort of visuals they set the camera placement, the setting of camera placement has a significant role in setting an emotional impact or convey character behavior.

The camera movement decides and gives a touch to the emotion or the suspense or the action.

Composing the shot is one of the important tasks that a cinematographer does, deciding what to keep in the frame and what not to, how much of the scene is actually visible, changing and laying the focus on different subjects, giving it a dynamic feel, makes the mass understand that where the story is flowing.

When, where, what and how the lighting will be used is set by the cinematographer itself. Finally portraying a look, the feel and the emotion to the film that is obviously very pleasant to watch.

In the 2019 financial year, by over 180 billion Indian rupees the Indian film industry was valued. According to industry experts, by the fiscal year of 2024, it was estimated to reach up to 260 billion rupees.

Since 2007, India has remained to be the largest producer of films in the world. Also, if the number of tickets sold per annum is considered, India is leading the film market in the world.

Why you should take this career for a better opportunity?

Being a good trained Cinematographer in this field is something worth rather going to the common orthodox like professions.

Yes, you have to have an interest in the field and also should be creative.

There are huge opportunities in this field, just you have to penetrate your own way by your talent and knowledge.

Author Bio: This blog is written by Shirshendu Paul who is a student of iLEAD pursuing a Bachelors in Media Science. His writing skill is excellent.