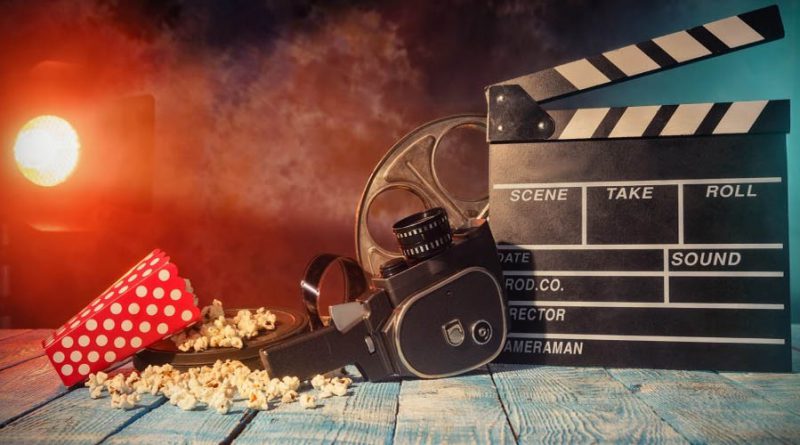 Unlike earlier days where professions were only narrowed down to either doctor, engineer, or teacher, today we have a spectrum of careers to choose from. Students have the liberty to choose from a large number of professions that they genuinely enjoy. 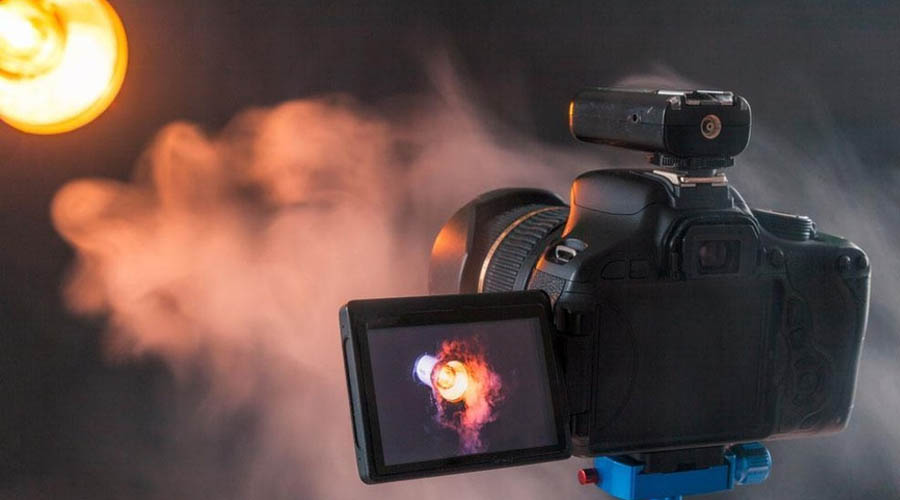 However, along with the satisfaction of doing what you love, the need for financial stability is also essential. If a student does choose a course that they love, will it be enough to form a career out of it? And this question is applied more for newly developed courses. One such example is the film-making course. Is it career-oriented? Today we will take a look at what the film-making course has to offer.

To start with, the film-making course is one of the most creative courses for mass media. Not only does it require imagination and the creative whim of the mind, but it is also a course that teaches the students a way to express their thoughts with the larger mass. In earlier days, this line of career was less sought after, considering the lack of professions. But in today’s time, this course has a bustling industry after it. There are numerous scopes and occupations that one can find through this course. Here is a list to name a few:

The director is the one who envisions the whole thing. They are the one that directs their team into turning an idea into reality. Their job is to work with various experts from different fields to make up the final product. 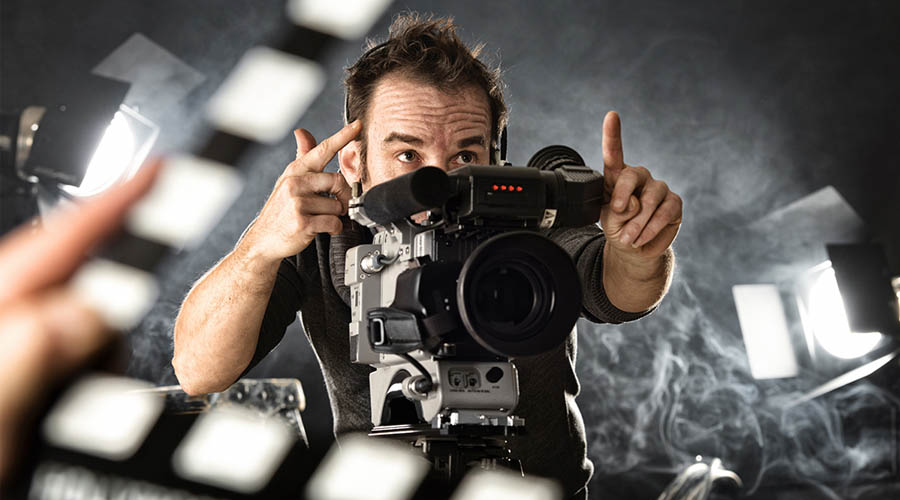 A producer can be of various types depending on what they are doing. They can be a producer on the financial front, on the creative front or the execution front. They may invest funds, or may help in the artistic productions, or even manage the legalities of film-making. 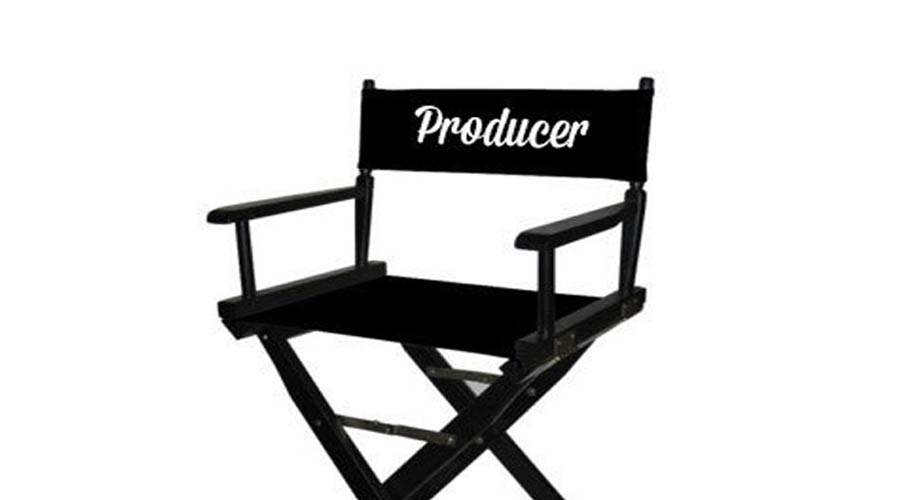 The role of the editor is very crucial when it comes to film-making. A film is shot in bits and pieces. Editors are the individuals responsible for putting the film together as the way we see it. Their work requires them to work with the director and the producer. 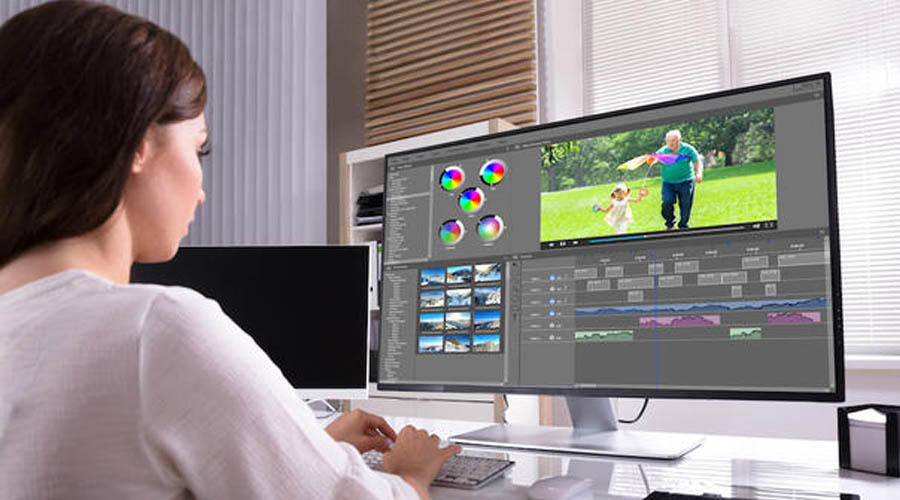 They are the individuals responsible for filming and capturing the film. They decide on the camera lens, angles, how the shots will be filmed, and so on. The role of the cinematographer is vital and being one requires a lot of knowledge and experience. 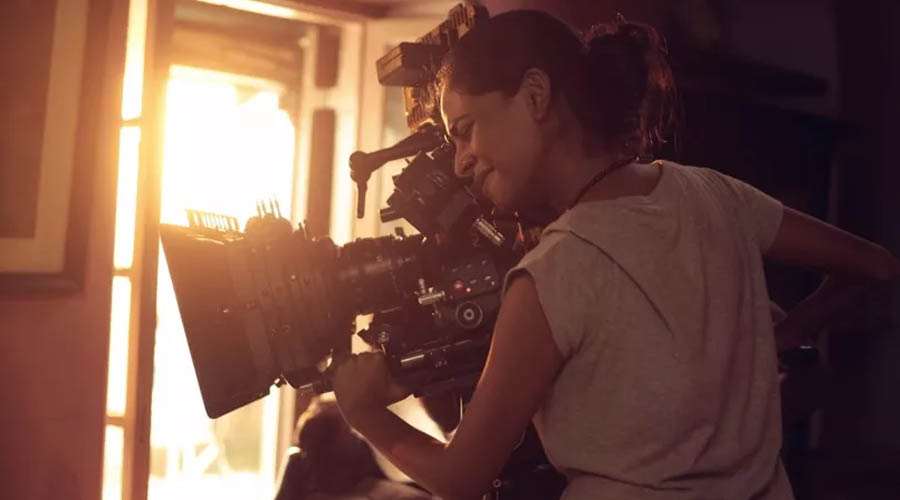 Though there are separate professional courses for actors, the film-making course also provides a good chance for students to turn to this profession. Actors are essential in a film as they are the ones that bring the characters to life. This may sound easy, but it is a very tough job as it requires great determination, will, and talent. 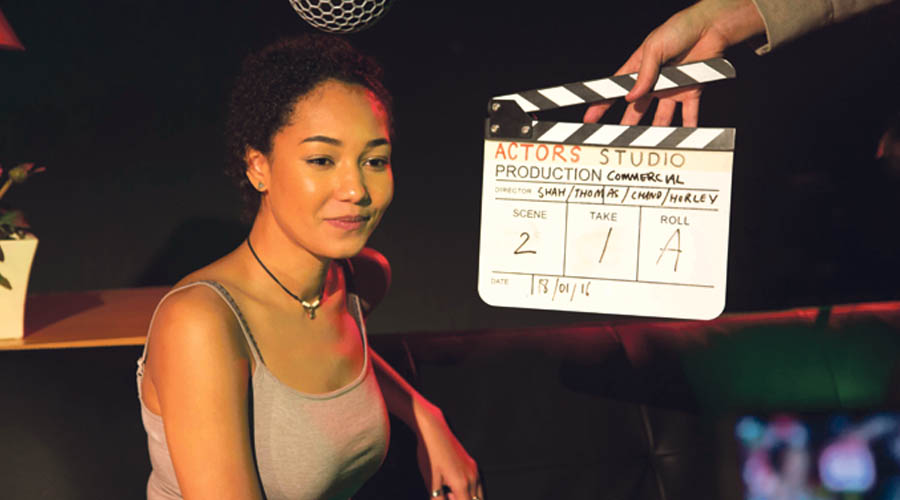 There are many other scopes that the film-making course offers. You may work as a freelancer, or become a part of an advertising agency or a production house. You may also choose to be a film critic, a vlogger and so on. You need to have an education qualification of 10+12 to apply for this course. Along with that, this course requires passion and love for film-making, while possessing qualities such as active imagination, perception, and creativity. Film-making course fees depend from institute to institute.

With the change in time, India has observed a rise in the number of universities and colleges dedicated to film-making. All in all, film-making has definitely turned out to be one of the most career-oriented courses to exist now.