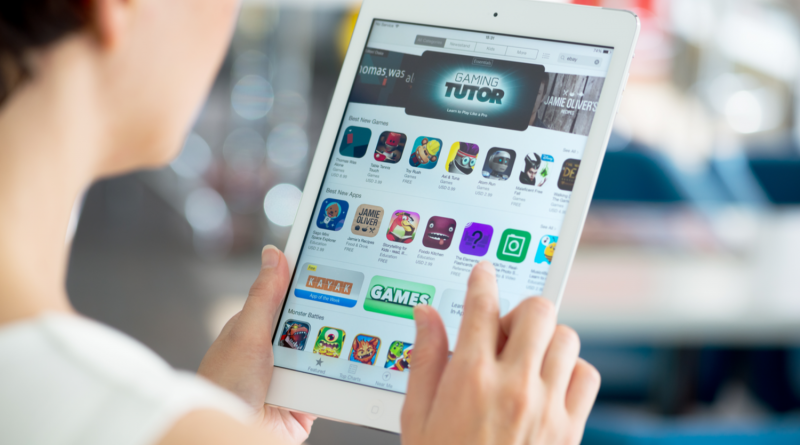 Games are the new age form of entertainment. They make you as passionate about the game as you are for your favorite book, movie or TV series.

Studies say that the global gaming market will reach $ 180 billion by 2021. It is said that currently the gaming industry is even bigger than the Hollywood. It is much bigger and wider than the music and film industry combined in the USA.

1. Video Games Are For Kids Only 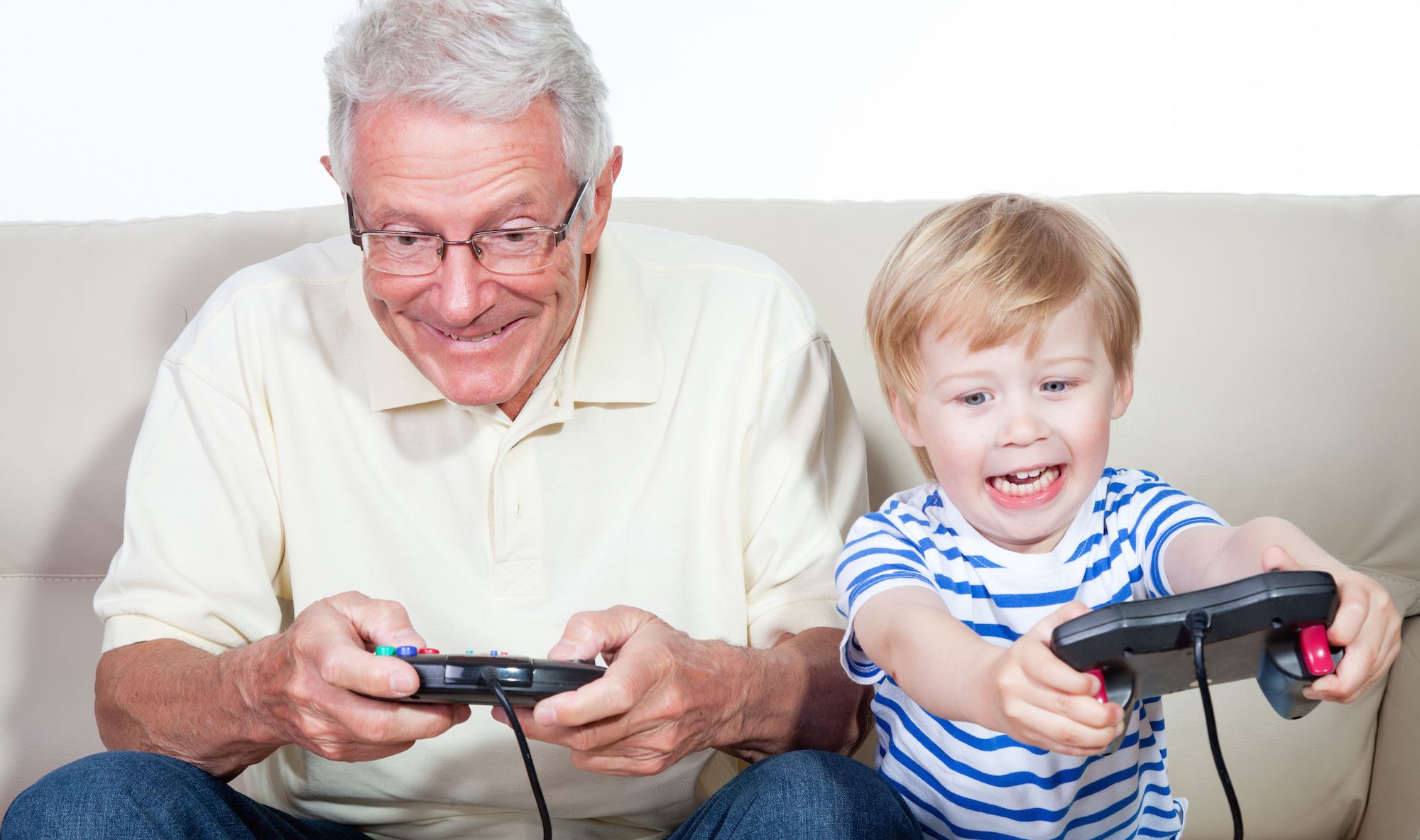 You will come across a teenager as well as your grandmother interested in games if you introduce the relevant kind of games to them.

They are enjoyable and are a source of delight for millions irrespective of their age.

There are many games such as PUBG, Call of Duty or Fortnight that have led many reach the conclusion that games make you violent.

Of course exceptional cases are there, but everyone who are playing games aren’t turning violent for real. In fact, a study by Royal Society Open Science that was conducted among 2,000 teenagers in the USA opined that games didn’t impact the teenagers directly or incite violence among them.

So you see, your reactions after playing a game is a subjective matter. It can’t be generalized for all.

3.They Lead You to Social Isolation

Some believe that games lead you to social isolation. It can create a negative image in your mind while watching a person completely glued to their mobile screen when playing away from everyone in one corner of the room, it is not necessarily the only image you need to stick to.

What matters is the kind of game you are choosing for yourself. You always need not play alone. Go for some multi-player games and enjoy the fun!

Yes, games might be addictive. But some major studies say that the addiction generally isn’t long lasting. And if you are not exclusively addicted to gaming and carrying on your other hobbies or work as usual, you may need not worry about that addiction.

Just make sure, your gaming addiction isn’t leading you to online gambling.

5.Video Games Will Take You Nowhere!

That’s said by many parents out there to their teenagers. However, it need not be true in the digital era today.

Gaming can take you anywhere you want to be. It is by far predicted to be one of the largest industries in the world that requires a lot of creative, technical and writing talents. Several mobile app courses are launched to create a pool of talents for enriching the industry further.

These mobile application development courses teach you about the fundamentals of game physics, robotics and perception, graphics programming, knowledge based AI, designing and many more.

So if you love games – start playing right away by enrolling yourself into a mobile application development course!