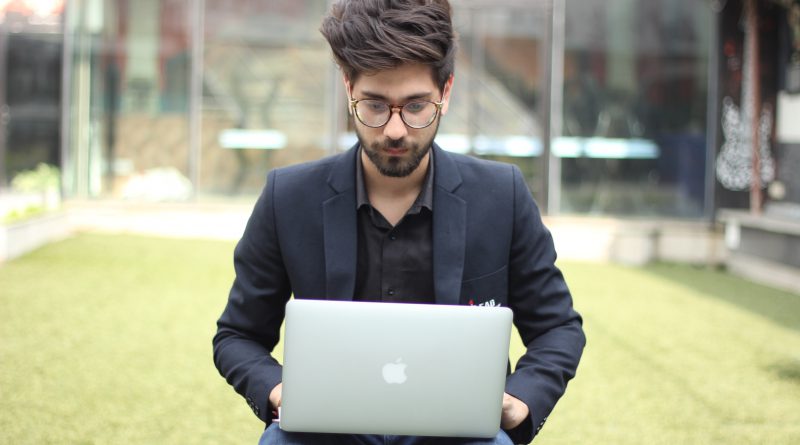 The Media and Entertainment industry in the last few years have witnessed tremendous growth in India. The sector is projected to grow further in the coming few years resulting in the requirement of great employment opportunities for creative individuals.

As per the published data by FICCI, the growth in the media industry is driven by the following facts –

While the best mass communication college in Kolkata kept on producing great media professionals all through these years, West Bengal truly lacked a dedicated film school since long.

2019 will remain a special year on the calendar as this academic year Bengal is going to get its first state university-affiliated world-class film institute.

Students from Bengal who aspire to enroll in film studies no longer need to leave the state as now there’s both undergraduate and postgraduate film studies course for students.

As the industry will grow further, the demand for skilled employees will also increase. And this course is the perfect platform to develop your skills before taking the final big leap.

Some of the unique features of the course are –

The course particularly aims at producing method filmmakers. And owing to the out of the box and practical curriculum of the course, you can choose not only to become a media professional but also can choose your area of interest and excel in the same.