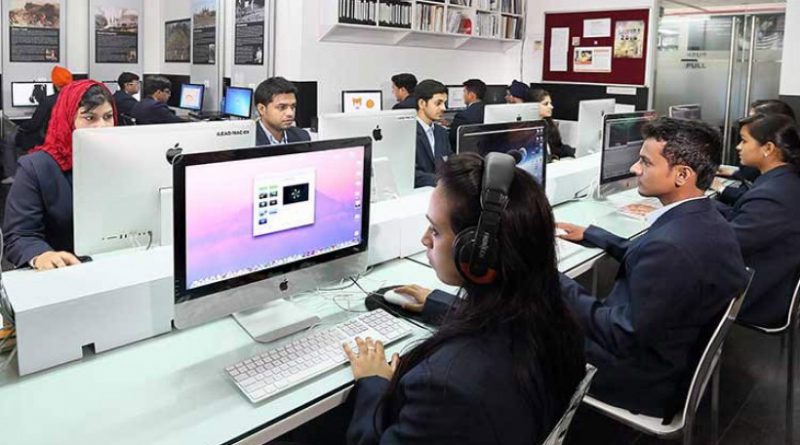 Are you planning to get into the media sector? Do you aspire to become a filmmaker or want to specialize in certain aspects of filmmaking?

If you have any of those above ideas or plans in mind, we have some great news to share with you.

iLEAD in Kolkata affiliated under MAKAUT, is going to start one of a kind undergraduate and postgraduate degree course in film studies from the academic year of 2019.

Although there have been ample amount of mass communication colleges in Kolkata, a film school dedicated completely to film studies affiliated under a state university had been absent.

This would be West Bengal’s first film school where you can earn a degree on film studies and no longer need to move to FTII in Pune or Mumbai.

Some of the key information about the course is as follows –

The curriculum or syllabus of the course is also designed keeping the current need of the industry and global standards in mind. The syllabus per semester stands as –