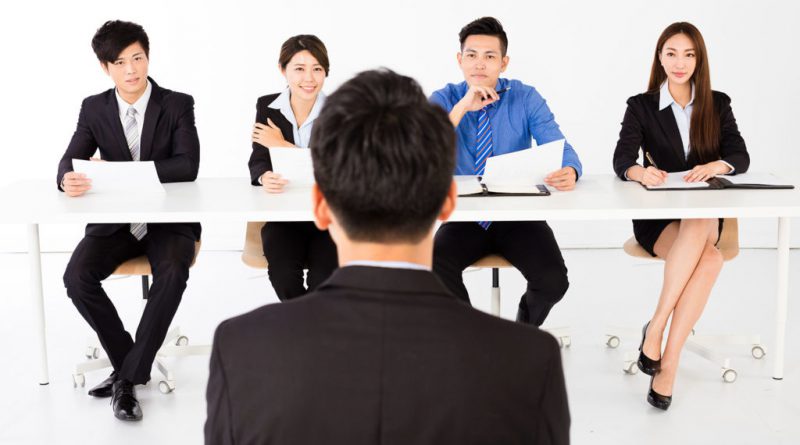 Getting a suitable job according to the knowledge and skill of an individual is essential for the youth of today. For getting a suitable job, it is essential to cross the hurdle of interview where the representatives of management of an organization tries to know the over character and work balance of the individual. Candidates facing the interview board often do mistakes which costs them very much in their professional life. There are very basic things surrounding the concept of interview which is not understood by the job seekers. Best BBA colleges in Kolkata tries to make the students fully prepared through industry centric curriculum which makes them adaptive to all kinds of interview sessions. The most common interview mistakes encountered by the students are very silly and deal with common sense issues. The fear factor and lack of confidence are the two most important attributes which makes a candidate commit mistakes in the interview room. We all know that a BBA student has practical knowledge of organization and administration of a business. He even has the idea of the socio economic environment in which the functional sectors work. In spite of this knowledge he is not able to meet the challenges because of his absence of self management skills.

Five common interview mistakes and ways to avoid them 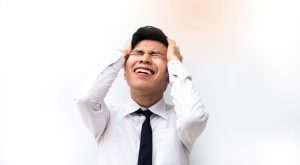 Every interview given by an individual for getting a job involves crossing several hurdles. This hurdles and impedances come when the person giving the interview commits some mistakes and losses the opportunity of getting the job. Though there are several interview mistakes, the five most common among them are-

The other mistakes shown by BBA students which add to the five main mistakes as mentioned above include-Focusing too much on the vision of an individual giving the interview, Seeming unprepared about the interview process, Not having any questions during the interview, Asking weirdly personal questions, Forgetting to follow up and Following up too aggressively

All these and many more silly mistakes make a candidate failed in an interview. There are obviously solutions to all these category of problems. The initial stage of solving such problems is to train you about the etiquettes of attending an interview. Thereafter the focus should be on the content which will be spoken during the interview. The third stage is to prepare a proper Bio data where relevant information about the career of a student should be given with no exaggeration. Body language and speaking technique should be such that the person taking the interview should think that the person whom he is taking in the interview is normal and polite about the issue. Finally the person going for the interview should talk less and only talk relevant things asked to him by the recruiter.  Top BBA colleges in Kolkata makes the students of Business and Management ready to face all the challenges of interview through their soft skills, personality development and overall grooming which helps them to build the premise of a strong future.