The job of a journalist is always full of risks and he never knows what conflicting situation he has to face during his work assignment.  The journalist unions of  several countries  in partnership with big media federations organize  safety workshops for local and foreign journalists covering conflict and war zone in a particular country or any local region. These workshops are organized  to make journalists learn the techniques of saving themselves while reporting news from war zones. This kind of training is also targeted at tackling safety issues and  post trauma for reporters and news correspondents  by organizing them and making them understand the policy of operating in chaotic situations like war. Journalism college in Kolkata is focused on preparing the students of Mass Communication and Media sciences tackle war reporting scenario.  When the journalist communities do not have safe working conditions in times of war, then the common public is also deprived from its right to have access to fact based information. The journalists serve the common good of the public so their safety concerns are a top priority because covering news is only possible through living and not dead journalists.

The areas which are taught by the Media, Journalism and Mass Communication fraternity to the journalists who have to execute war reporting includes-

Mass communication and Journalism in Kolkata is the best platform for getting sound knowledge about the safety measures required while reporting in war and conflict situations. 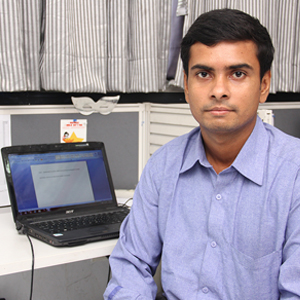