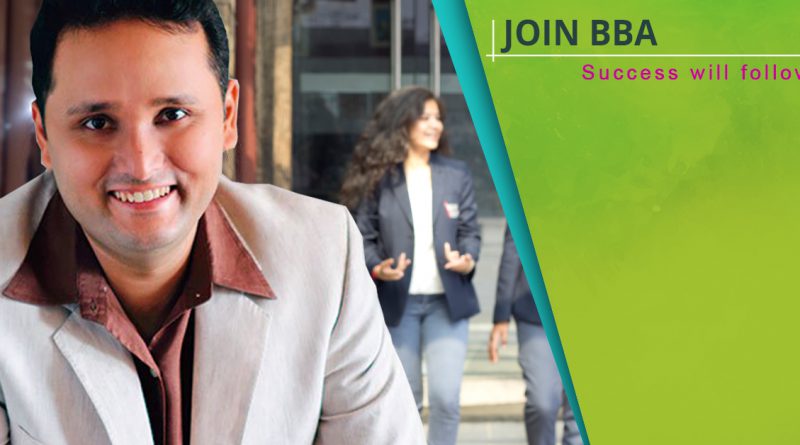 We’ve all heard of the Shiva trilogy of novels(The Immortals of Meluha, The Secret of the Nagas & the Oath of the Vayuputras) as well as the Ramchandra series (The Scion of Ikshvaku and the upcoming Sita: Warrior of Mithila) by acclaimed storyteller Amish Tripathi. But how many of you have heard of Amish’s own story?

Amish was born in Mumbai and his upbringing was that of a typical middle class family rooted in religious principles and pragmatism, but also encouraging of a wider world view through the pursuit of academics and learning. His grandfather was a Pandit and also a lecturer at the Benaras Hindu University, and his father is an engineer and scientist renowned in the field of nanotechnology. Amish’s family moved around as per his father’s job requirements, and Amish very early on learnt the importance of a steady income to support and grow a family.

It was this sense of responsibility along with a degree of insecurity that motivated Amish to earn a Bachelor’s degree in Science and then to pursue a degree in Business Administration. He chose the Finance stream because of his competitive nature and because it was the more lucrative option at that time, and then spent 14 years in the Banking and Financial services industry in various companies and leadership roles.

While pursuing his MBA at IIM Calcutta, Amish studied hard, but also learnt softer skills such as time management and the importance of teamwork. The competitive nature of the course along with the attraction of extra-curricular activities forced Amish to learn the skill of time management.  In turn, this proved to be extremely useful in his later life as he started writing in his free time, while making a conscious choice of continuing his career in banking to ensure financial stability and security. He also learnt that  teamwork is an important skill in all facet of life, and is one of the keys to success.

The business degree also instilled in Amish a respect for healthy discussions and debates. One of the major factors leading up to the idea behind his first book was a discussion with his family based on something they had seen on a television show, i.e. the differing definitions of ‘devas’ and ‘asuras’ between Indian and Persian myths. These discussions led him to delve deeper into the history behind the myths and to understand more about good and evil.

Amish counts his years pursuing the business degree as some of the best of his life since he built many friendships which have lasted a lifetime, all while pursuing excellence in academics and gathering knowledge.

While Amish specialized in Finance, the business degree gave Amish a very good understanding of all facets of a successful business, whether it is operations and general management, marketing or human resources. All of these skills helped Amish in his corporate life and continue to help him as he writes and markets his novels.