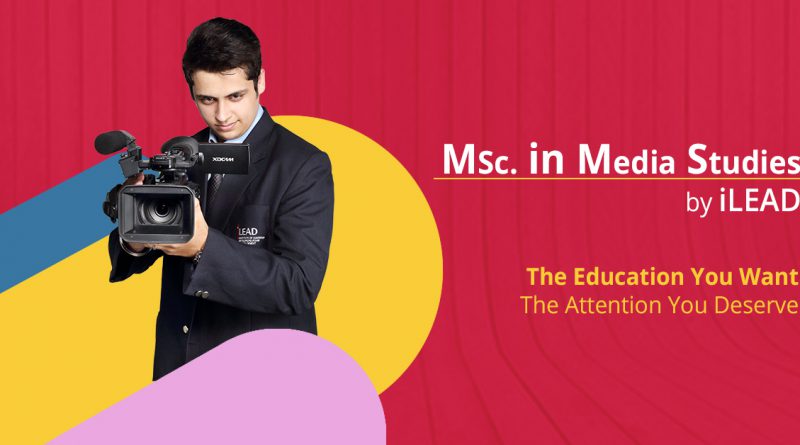 Be it a Christiano Ronaldo free kick or a Donald Trump speech on H1B visas, journalism has something for everybody, well almost!

A never-say-never adrenaline and an M.Sc degree in media science from a recognised institute takes you a few steps closer to the world of media.

And with it comes the perks — attractive salary, a happening professional life and interaction with a number of people from the world of music, sports, art, entertainment, politics… you just name it.

Data says the media industry has been growing in India at an approximate rate of 20 per cent annually and is expected to maintain its stability in the near future. The proper use of communication, information, publicity and development has empowered this industry to be more attractive and informative.

The purpose of a degree in Journalism in Kolkata is to make the recipient aware how print, film, and television media affects society as a whole.

Those armed with degrees in mass communication usually look for a career in journalism. A few, however, choose to work as public relations officers at MNCs.

But recent trends have shown a transformation in how the youth view media today. A decade ago, few could have imagined that social media could offer lucrative careers to those having a journalism degree. Many digital companies (The Quint) have of late been recruiting journalism students. In these days of tech-savvy people, for whom the lack of time is no longer a crime, getting the news on a laptop, tablet or cell phone is most sought after.